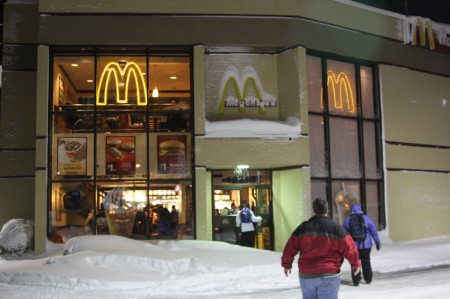 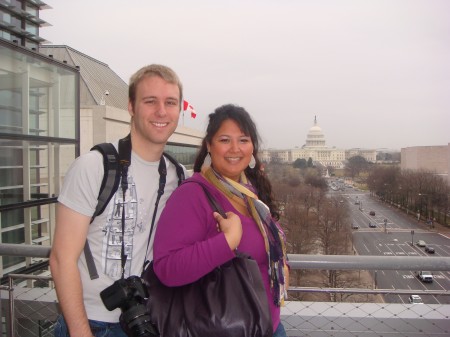 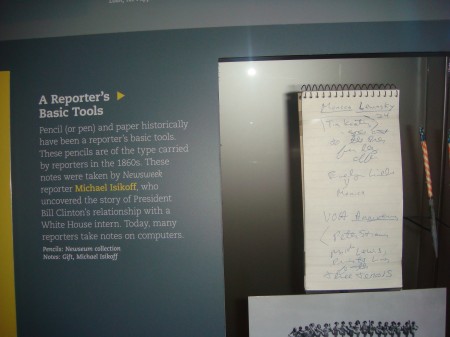 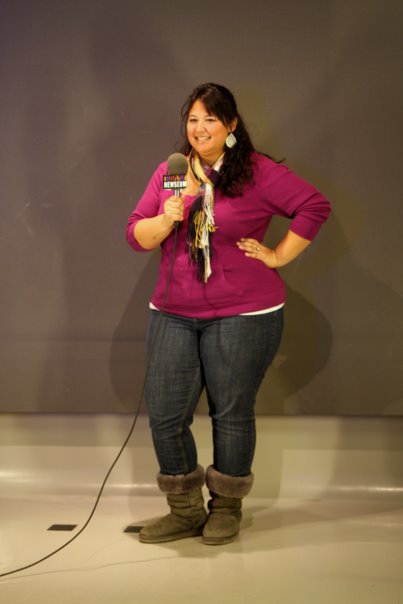 by Kristina Heimlich posted in Events 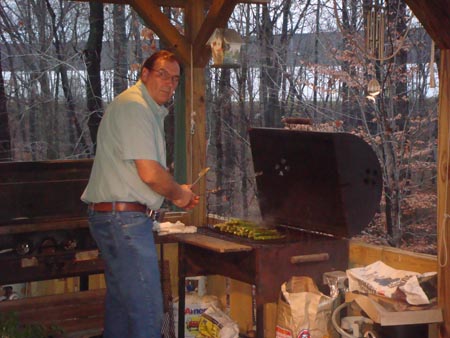 My dad is finishing up bbq-ing some vegetables. 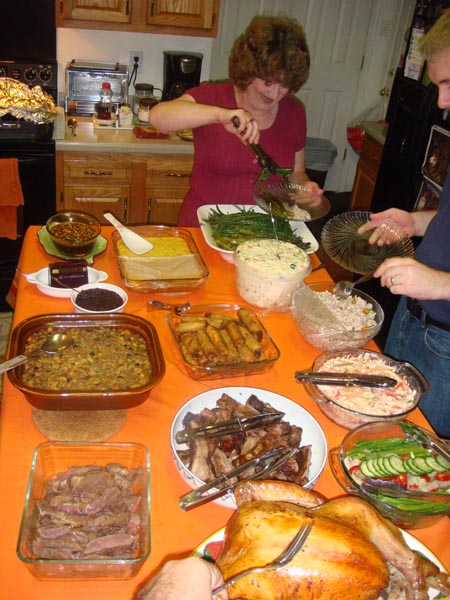 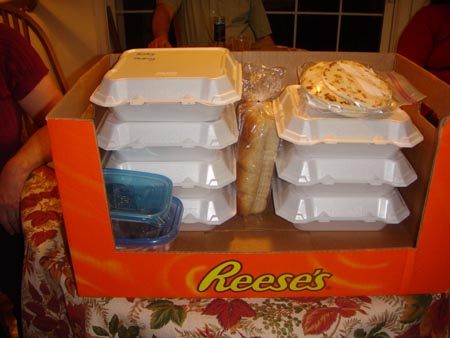 And everyone got their fare share of leftovers to take home and enjoy for the following week. It was a great Thanksgiving and I can’t wait until next year.